Did you ever wonder how Edgemead came into being?  The Garden City movement was founded in England in the late 1800’s by Ebenezer Howard, who was later knighted for his achievements.  His aim was to construct self-contained, planned towns with adequate space for schools, roads, sports facilities, churches, shops and the other requirements of improved living and social conditions, instead of the appalling overcrowding that arose from rapid industrialisation.

A close South African friend of Howard’s, Richard Stuttaford, visited some of these projects and was so impressed that he detailed proposals for a housing association and, in 1919, the formation of a Garden Cities Trust was approved by the Union Parliament.  400 morgen of state land was donated, and a cash donation of £10,000 from Mr Stuttaford comprised the Trust’s original capital, with which South Africa’s first Garden City, Pinelands, was established.

In 1967 negotiations were concluded for the acquisition of a 263 ha. portion of the farm Plattekloof, lying at the foot of the Tygerberg Hills.  Additional land was acquired, and Edgemead now occupies more than 340 ha.  Considerable attention was given to physical environment, and use was made of cul-de-sacs, curved roads, footpaths, carefully sited informal open spaces and playgrounds to create an attractive village environment.  To further enhance the “streetscape”, houses were linked by walls so that yards, washlines, refuse bins and other unsightly activities were not exposed to the street.  It was interesting to note that these, and other aesthetic controls exercised by Garden Cities, were enthusiastically supported by residents.

The houses were built of the best quality materials and sited to maximise privacy and to enable future extension if desired.  To reduce initial cost, one in three houses was provided with a garage, although provision was made for two garages on each plot.  And, based on an analysis of size of SA families, and for cost reasons, there was a rationalisation in the number of two, three and four bedroom units built.

Garden Cities’ primary function has been to build homes, rather than houses, and it regards the provision of full social amenities as an essential element in engendering a feeling of well-being and belonging to the community.  Surpluses from the sale or letting of commercial and other non-residential sites are used for improving the welfare of inhabitants of Garden Cities, and there is not a club, society or any other public amenity that has not received either a donation of land or financial help.  To a very large extent, it is the generosity and the caring attitude of Garden Cities that has enabled us all to be “Proud to live in Edgemead”. 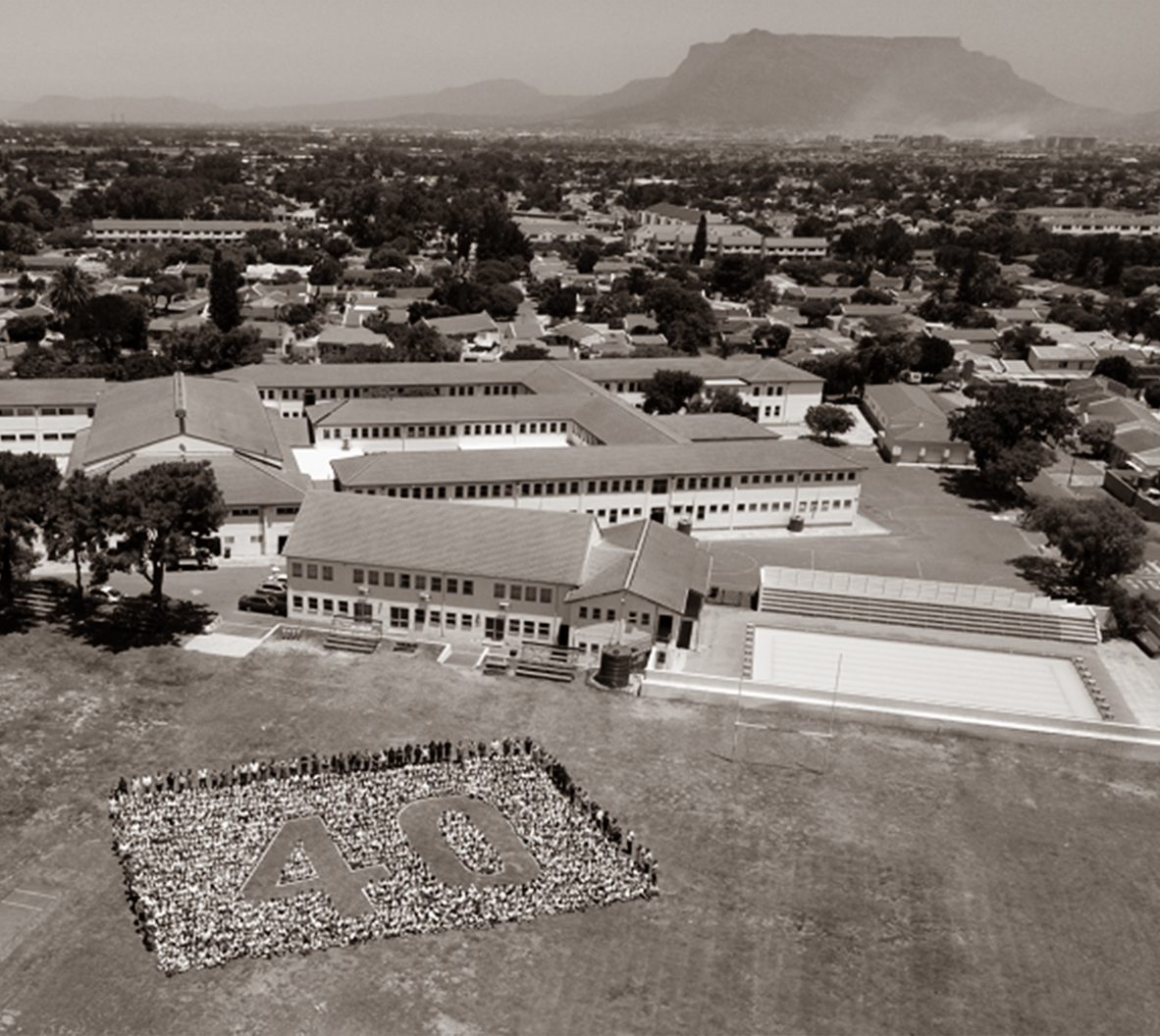 By 1980, eight years after the sales of the first houses in Edgemead, the new Garden Cities suburb was growing apace, and the first shops at the shopping centre were opened in 1981.  In 1982, Edgemead was officially ten years old and well over 1000 homes had been constructed.

1982 saw the first Youth Group in Edgemead, at St. Michael’s Church, as well as the founding of the local senior citizens’ Sixty-Plus Club by Elisabeth Molenaar.  No men were initially brave enough to join, but the original membership of 11 soon grew, and the interesting activities and fun outings swelled numbers to close to 70 within four years – both women and men and, in 1988, Garden Cities generously made available two houses in Anne Barnard Way for use as a clubhouse. Another notable event of 1982 was the start of Edgemead Garden Club by Magdalene Smith.

In 1983 Rob Pollitt was elected to the Goodwood Municipal Council as Ward 4 representative for Edgemead and Monte Vista, and we had direct Council representation for the first time. Edgemead’s first school, Edgemead Primary, opened in 1984, and the suburb’s “half-way mark” was reached the following year with the completion of the 1700th house.  Annual construction was then some 170 homes, but an astonishing 1400 families were on the daily-growing waiting list!

Although Edgemead High School was officially opened only the following year, the school started in temporary accommodation in Pinelands. And ERA’s official coat of arms was registered with State Heraldry (see front cover of Edgemead News).

In 1987 Edgemead celebrated its 15th birthday, the completion of the 2000th house, and a  start  was made on the 650-house development to the west of the suburb.

On the resignation of Rob Pollitt, Skead Theunissen was elected as Edgemead’s Councillor in 1989, and this was also when initial discussions began for a community centre and library for Edgemead.

All in all, this was an eventful decade in the history of our suburb.